Harnessing a probe used to image the brain in diagnosing Alzheimer’s disease and related forms of dementia, scientists at Dana-Farber Cancer Institute and Massachusetts General Hospital (MGH) have successfully cleared patient-derived brain cells of an abnormal protein associated with dementia and other neurogenerative disorders. 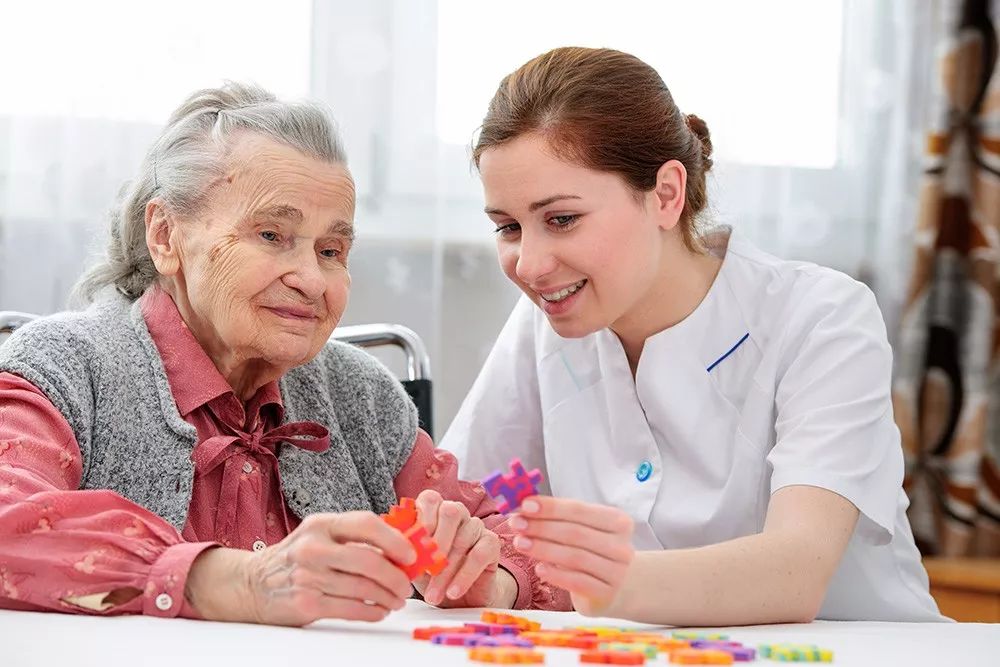 The findings, reported in the journal eLife, provide a new tool to study the accumulation of abnormal tau protein that occurs in the brain cells of patients with Alzheimer’s and other forms of dementia, researchers say. It can help examine the effects of the rapid removal of abnormal tau from cells and may even suggest ways of preventing or reversing a build-up of the protein.

“Tau has an important role in the cell: it binds to and stabilizes structures called microtubules, which give cells their shape,” says Fleur Ferguson, PhD, of Dana-Farber, co-first author of the study with M. Catarina Silva, PhD, of MGH. “However, in neurodegenerative diseases such as Alzheimer’s, frontotemporal dementia [FTD], and progressive supranuclear palsy, abnormal tau accumulates in brain cells, which may be linked to the progression of the disease. We want to understand more about the role these aberrant proteins play in disease.”

The new tool was created by taking a molecular probe used in positron emission tomography (PET) scanning for Alzheimer’s or other tau-related diseases and modifying ¬it for a new purpose. The probe, called T807, binds specifically to the abnormal tau protein. When the probe is tagged with a radioactive isotope, its binding to abnormal tau can be detected by a PET scanner, indicating the presence of disease.

To equip T807 for its new use, researchers left off the radioactive label and instead linked the compound to a molecule called an E3-ligase recruiting ligand, which binds to the cell’s machinery for destroying unwanted proteins. The new, dual-action form of T807 – called QC-01-175 – grabs onto both abnormal tau and the protein-degradation machinery, bringing them close together. This proximity enables the abnormal tau to be ubiquitinated – bound to ubiquitin proteins – a modification that essentially labels as cellular trash. Ubiquitination sends the unwanted tau to the cell’s proteasome, where it’s broken down and eliminated. In effect, QC-01-175 becomes a device for feeding toxic tau into the cell’s trash-disposal system.

When researchers tested the new tool for tau degradation in laboratory cultures of neurons derived from patients with tau mutations linked to FTD and cells from healthy volunteers, it worked as designed. It cleared away the abnormal tau from cells of patients with FTD while having minimal effect on tau in neurons from healthy volunteers. (It did show some off-target effects, interfering with a small number of proteins other than abnormal tau, but researchers have strategies for reducing such effects.) Importantly, treating FTD cells with QC-01-175 reduced their vulnerability to stress and improved their survival, indicating that degradation of abnormal tau may have therapeutic benefits.

The results demonstrate QC-01-175’s value as a research tool, the paper’s authors say, useful for exploring the process of abnormal tau accumulation and the effects on cells of rapid removal of the protein. They also highlight how targeted protein degradation technology can be used to transform a protein binder into a functional molecule with pharmacological effects on cells. Researchers are now exploring this strategy in animal models of dementia and expanding the work to target additional proteins that drive neurodegeneration.

“This innovative strategy of controlling protein proximity to enable targeted protein degradation represents a powerful approach to potentially develop therapeutics for what have been otherwise intractable diseases of the brain,” says Stephen J. Haggarty, PhD, of MGH Department of Neurology, the co-senior author of the paper with Nathanael Gray, PhD, of Dana-Farber. “We are tremendously excited about the potential for further translation of these tools to enable the development of novel therapeutics for a wide range of neurological diseases.”

From achieving the first remissions in childhood cancer with chemotherapy in 1948, to developing the very latest new therapies, Dana-Farber Cancer Institute is one of the world’s leading centers of cancer research and treatment. It is the only center ranked in the top 4 of U.S. News and World Report’s Best Hospitals for both adult and pediatric cancer care. Dana-Farber sits at the center of a wide range of collaborative efforts to reduce the burden of cancer through scientific inquiry, clinical care, education, community engagement, and advocacy. Dana-Farber/Brigham and Women’s Cancer Center provides the latest in cancer care for adults; Dana-Farber/Boston Children's Cancer and Blood Disorders Center for children. The Dana-Farber/Harvard Cancer Center unites the cancer research efforts of five Harvard academic medical centers and two graduate schools, while Dana-Farber Community Cancer Care provides high quality cancer treatment in communities outside Boston’s Longwood Medical Area. Dana-Farber is dedicated to a unique 50/50 balance between cancer research and care, and much of the Institute’s work is dedicated to translating the results of its discovery into new treatments for patients in Boston, and around the world.