JK Rowling has donated £15.3m to support research into neurological conditions at a centre named after her mother. 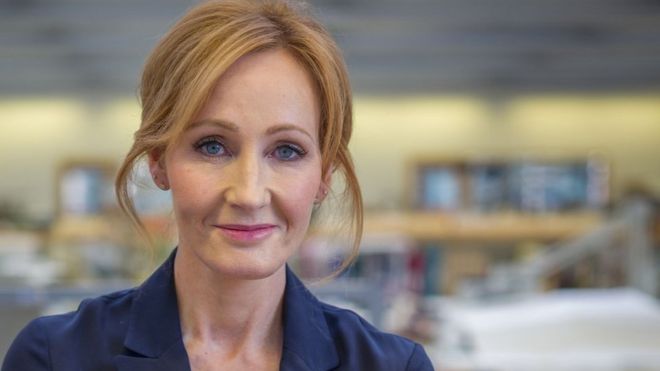 The Anne Rowling Regenerative Neurology Clinic at the University of Edinburgh was established with a £10m donation from the Harry Potter author in 2010.

The centre is an integrated care and research facility focusing on MS and neurological conditions with the aim of bringing more clinical studies and trials to patients.

The university hopes the donation, which includes Gift Aid, will create a global legacy that will have a lasting effect on patients and their families.

Ms Rowling said: "When the Anne Rowling Clinic was first founded, none of us could have predicted the incredible progress that would be made in the field of regenerative neurology, with the clinic leading the charge.

"It's a matter of great pride for me that the clinic has combined these lofty ambitions with practical, on the ground support and care for people with MS, regardless of stage and type; I've heard at first-hand what a difference this support can make.

"I am confident that the combination of clinical research and practical support delivered by Professor Siddharthan Chandran and his exemplary team will create a definitive step-change for people with MS and associated conditions."

Prof Chandran, director of the clinic, said: "Our research is shaped by listening to, and involving, individuals who are living with these tough conditions.

"The Anne Rowling Clinic's vision is to offer everyone with MS or other neurodegenerative diseases, such as MND, the opportunity to participate in a suite of clinical studies and trials.

"This incredibly far-sighted and generous donation will unlock the potential of personalised medicine for people with MS in Scotland and further afield."

"This inspiring donation will fund a whole new generation of researchers who are focused on discovering and delivering better treatments and therapies for patients," he added.

The university set up a Centre for Multiple Sclerosis Research in 2007, which has also received support from Rowling.

Ms Rowling's story of the boy wizard Harry Potter began as a story written in Edinburgh cafes while she was living on benefits.

It became a multi-billion pound worldwide franchise based on seven novels describing Harry's adventures at Hogwarts School of Witchcraft and Wizardry.

According to the Sunday Times Rich List, Ms Rowling has an estimated fortune of £750m. She has already given away many millions of pounds to various charities.