Spain has nationalized all of its private hospitals as the country goes into coronavirus lockdown March 18, 2020, 11:13

The Spanish government has nationalized all of its hospitals and healthcare providers in the country in its latest move to combat the spread of the coronavirus. 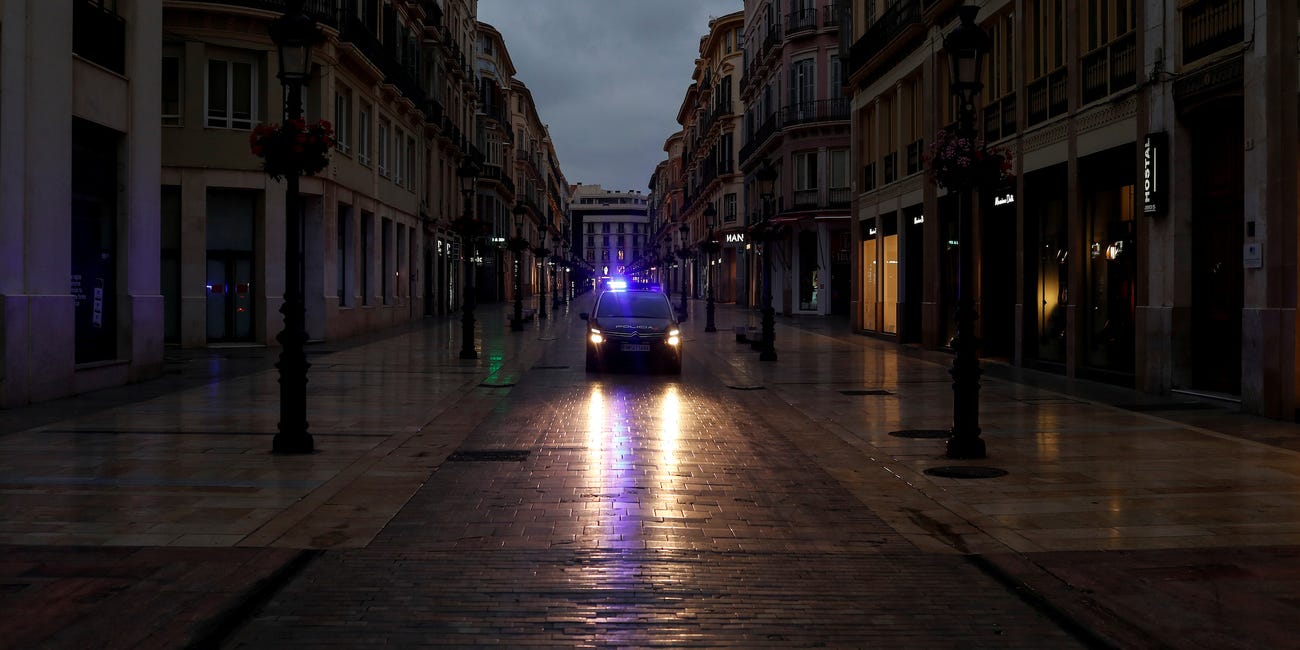 The Ministry of Health in Prime Minister Pedro Sánchez's administration on Monday announced it would put all of Spain's private health providers and their facilities into public control as the spread of COVID-19 continues to grip the country.

The step was announced by Salvador Illa, Spain's health minister, The Guardian reported.

Illa also said fourth-year medical students in Spain would be asked to help the country's health service, Politico reported, while companies capable of producing medical equipment should get in touch with the government.

Spain is one of the worst-affected countries outside China, and its government has taken a number of extraordinary steps in an attempt to combat the spread of the coronavirus.


The government last week declared a state of national emergency, closing schools and public spaces and telling citizens they can leave the house only to go to work and buy essentials like food and medicine.

"The government of Spain will protect all its citizens and will guarantee the right life conditions to slow the pandemic with as little inconvenience as possible," Sánchez said.

Madrid has also closed restaurants, bars, and shops — except for supermarkets and pharmacies. Authorities are using drones to monitor the movements of its citizens.

There were 9,191 confirmed cases of the virus in Spain as of Monday, with 309 deaths linked to it.