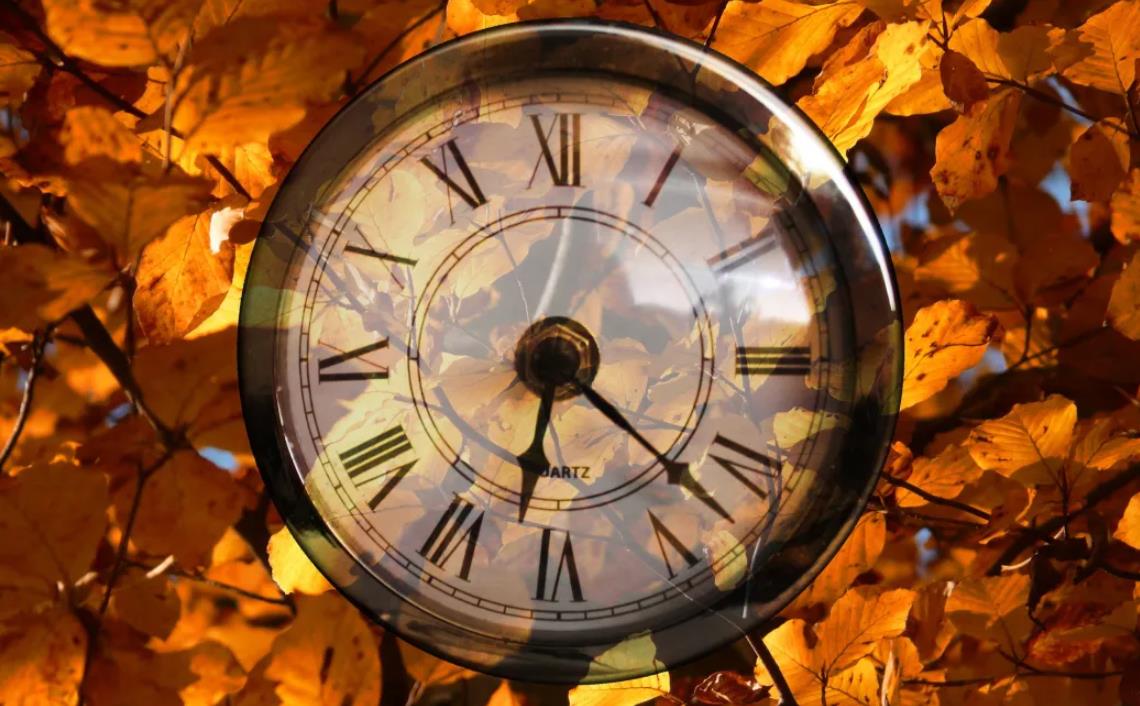 
How many years of healthy life does an individual with a specific genetic risk factor lose? New research from the University of Helsinki tries to provide an answer to this challenging question.

The scientists selected both common and rare disease-associated genetic variants and sorted them based on their impact on the average number of healthy life years lost, both from the perspective of an individual person and the population.

For this, they analysed genetic and health data from more than 735,000 individuals from two large biobank studies: the Finnish FinnGen study and UK Biobank.

The study, led by Andrea Ganna, a group leader at the Institute for Molecular Medicine Finland FIMM, University of Helsinki, was published online September 12 in Nature Medicine.

The results show that, at the population level, common genetic variants that increase the risk of cardio-vascular diseases or Alzheimer’s disease have a substantial impact on the number of healthy life years lost.

Your DNA is not your destiny

Not surprisingly, rare well-known disease mutations seem to have the highest effects on healthy life years at the individual level. However, due to the rarity of these variants, the population impact is much smaller than in the case of common genetic variants.

As an example, individuals carrying one of the well-known breast cancer mutations in the BRCA1 gene lose on average more than four healthy life years through increased risk for several cancers. Among the common variants, carrying a mutation in the LPA gene, coding for lipoprotein(A), decrease the amount of healthy life the most, by 1.2 years. Elevated plasma levels of this protein are linked to atherosclerosis.

“Our estimates are based on a metric called “disability-adjusted life years”, or DALYs. DALYs are an excellent tool in these kinds of studies, since they consider both the worsened quality of life and possible premature death due to a disease”, explains Postdoctoral Researcher Sakari Jukarainen, the first author of the study from the Institute for Molecular Medicine Finland FIMM, University of Helsinki.

"Your genetic makeup is not your destiny, however. Changes in lifestyle or medical treatment might completely prevent the loss of life years from genetic risk factors", adds Dr. Jukarainen.

Results enable the development and implementation of clinical applications

The researchers also compared the effect of common genetic variants with the disease burden attributable to several well-known modifiable risk factors that are target of public health campaigns.

“Our results show that at the population level, some common genetic variants result in the loss of as many healthy life years as some well-established modifiable risk factors, such as high sodium intake”, says Dr. Andrea Ganna.

“By translating information on genetic risk into expected healthy life years lost, genetic risk factors can be put in the larger context of traditional risk factors and compared in terms of their effect across multiple diseases, which enables the development and implementation of clinical applications utilising genetic information in a more guided way”, Ganna concludes.