A combination of chemotherapy drugs during brain cancer surgery using a biodegradable paste, leads to long-term survival, researchers at the University of Nottingham have discovered. 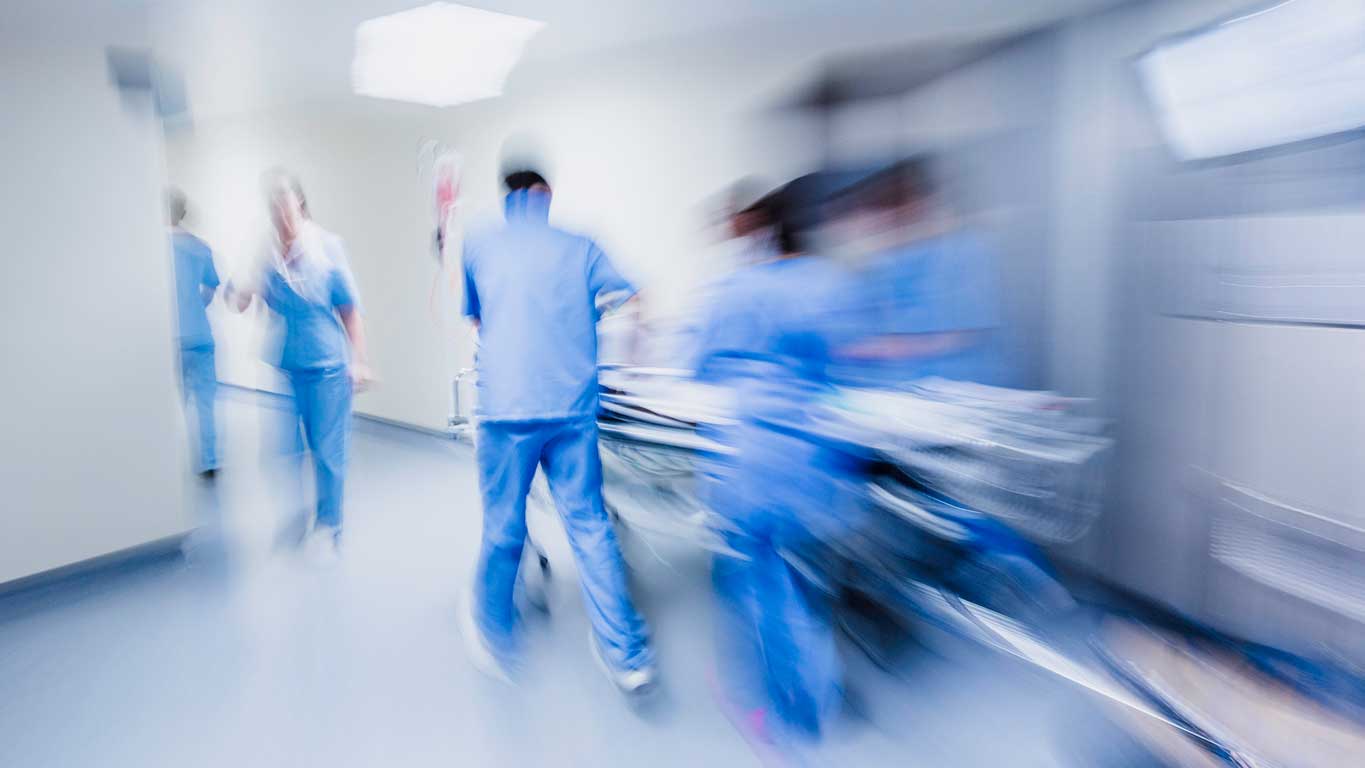 In a new study published in Clinical Cancer Research, scientists found a significant survival benefit in rat models with brain tumours when a combination of two chemotherapy drugs, (etoposide and temozolomide), were delivered using a biodegradable polymer called PLGA/PEG.

The research was carried out by experts from the Children’s Brain Tumour Research Centre (CBTRC) at the University of Nottingham, in partnership with researchers from Johns Hopkins University in the USA.

Glioblastoma multiforme (GBM) is the most aggressive and common brain tumour with a dismal average survival of 15 months from diagnosis, killing 3500 UK people annually. This is despite treatment comprising surgery, radiotherapy and chemotherapy.

GBM treatment is limited by the inability of otherwise potentially effective drugs to penetrate the brain when delivered via the bloodstream or administered orally. This is mainly due to a structure surrounding the brain called the ‘blood brain barrier’, which functions to protect toxins and infectious agents entering the brain.

The research team led by Dr. Ruman Rahman (Assistant Professor) and Dr. Stuart Smith (Clinical Associate Professor of Neurosurgery) at the CBTRC discovered that PLGA/PEG could act as a delivery system for chemotherapy drugs in a previous study in 2013.

The polymer formulation, which was originally designed to help mend broken bones, is made from two types of micro-particles called PLGA and PEG and has been developed and patented by leading tissue engineer Professor Kevin Shakesheff, based in the University’s School of Pharmacy. A powder at room temperature, it can be mixed to a toothpaste-like consistency with the addition of water.

The paste can be applied to the brain cancer cavity created after removal of the bulk tumour during surgery. The paste then releases chemotherapy drugs into the brain, in so doing targeting the remaining cancer cells which cannot be safely removed by surgery and which cause the cancer to return.

The effect was further enhanced when combined with radiotherapy. Long-term survival was observed in over half the rat models, with laboratory tests confirming that the brains were clear of any cancer. Animals receiving this intervention survived for longer compared to those treated with current standard-of-care treatment offered to GBM patients.

The team’s next step is to initiate an early phase clinical trial at Queen’s Medical Centre, Nottingham.