The Apple Watch was able to detect irregular heart pulse rates that could signal the need for further monitoring for a serious heart rhythm problem, according to data from a large study funded by Apple Inc (AAPL.O), demonstrating a potential future role for wearable consumer technology in healthcare. 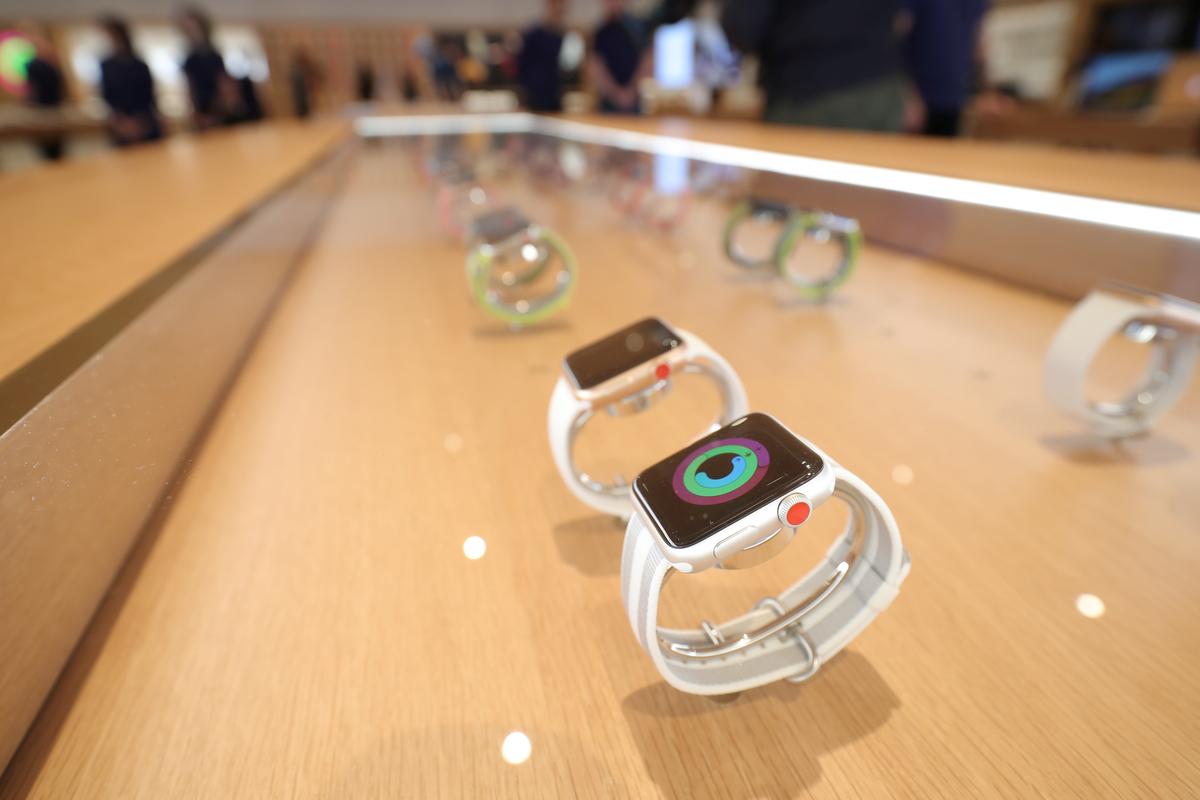 Researchers hope the technology can assist in early detection of atrial fibrillation, the most common form of irregular heart beat. Patients with untreated AF are five times more likely to have a stroke.

Results of the largest AF screening and detection study, involving over 400,000 Apple Watch users who were invited to participate, were presented on Saturday at the American College of Cardiology meeting in New Orleans.

Of the 400,000 participants, 0.5 percent, or about 2,000 subjects, received notifications of an irregular pulse. Those people were sent an ECG (electrocardiography) patch to wear for subsequent detection of atrial fibrillation episodes.

A third of those whose watches detected an irregular pulse were confirmed to have atrial fibrillation using the ECG technology, researchers said.

Some 84 percent of the irregular pulse notifications were later confirmed to have been AF episodes, data showed.

“The physician can use the information from the study, combine it with their assessment ... and then guide clinical decisions around what to do with an alert,” said Dr. Marco Perez, one of the study’s lead investigators from Stanford School of Medicine.

The study also found that 57 percent of participants who received an alert on their watch sought medical attention.

For Apple, the data provides firepower as it pushes into healthcare. Its new Series 4 Watch, which became available only after the study began so was not used, has the ability to take an electrocardiogram to detect heart problems and required clearance from the U.S. Food and Drug Administration.

Dr. Deepak Bhatt, a cardiologist from Brigham and Women’s Hospital in Boston who was not involved in the trial, called it an important study as use of this type of wearable technology is only going to become more prevalent.

“The study is an important first step in figuring out how can we use these technologies in a way that’s evidence based,” he said.

Researchers urged caution by doctors in using data from consumer devices when treating patients. But they also see great future potential for this type of technology.

“Atrial fibrillation is just the beginning, as this study opens the door to further research into wearable technologies and how they might be used to prevent disease before it strikes,” said Lloyd Minor, dean of Stanford School of Medicine.